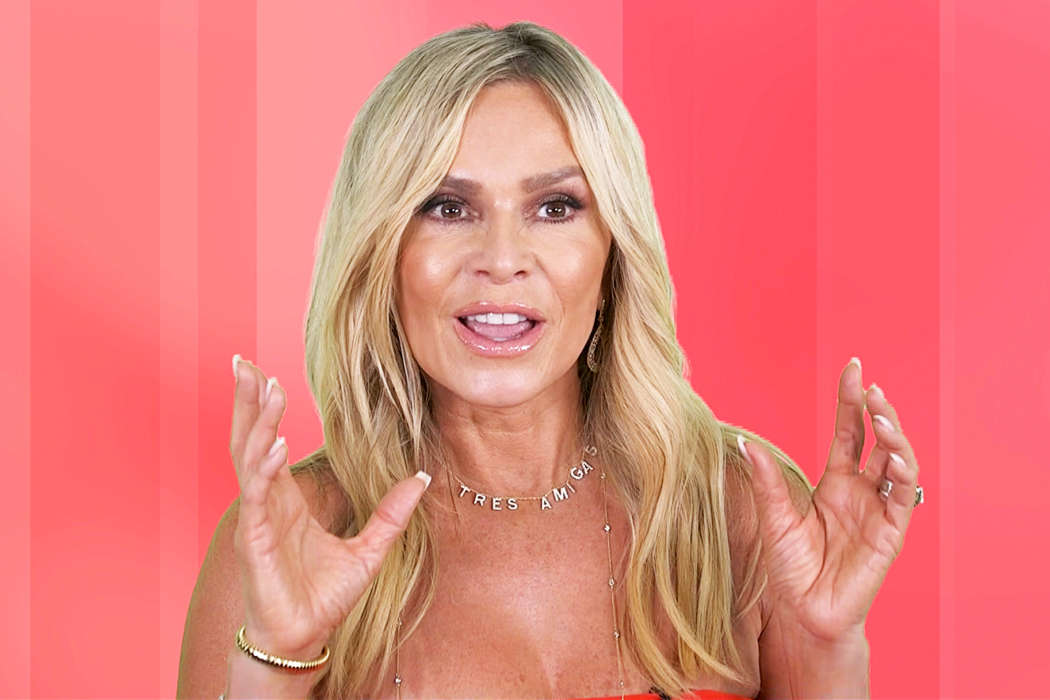 During a conversation with Us Magazine this week, Tamra explained how she had started working with a team at Residential Agent, Inc, in Corona Del Mar, California. Fans of The Real Housewives of Orange County know she first announced her departure back in January of this year.

A month later, in February, the 52-year-old reality star said to Page Six that she got her real estate license around the same time as the birth of her daughter, who is now 14-years-old. According to Judge, she was studying for the real estate license exam while pregnant.

Judge says she studied for a few years and then started working on the reality program, despite it being “something that (she) was not looking for.” The reality star went on to say that during that time, she kept her license updated, just in case she ever needed to rely on it.

Judge says her time on Real Housewives of Orange County was so time-intensive. It took up the vast majority of her energy and schedule, however, whenever she needed to renew her real estate license, she always made sure she did. Judge says she so happy that she kept it updated.

Judge says she’s “definitely” going to start selling and buying houses. She may even create her own spin-off reality series in which she sells and purchases homes.

According to Tamra, she and a friend of hers, Shelley Black, plan on creating their own reality series, even though it may only appear on Instagram for their fans and followers. Tamra joked that it “might be on Instagram,” but at least it’s a show.

It’s very possible Tamra might be able to make it work. The coronavirus pandemic had many celebrities delivering daily content for their fans while they stayed at home in self-isolation.

Porsha Williams shared a message for her fans ans followers for Cyber Monday. Check out...

Ammika Harris is waiting for her Christmas tree and while doing that, she dropped a really...

Stassi Schroeder Would Reportedly ‘Love’ To Be Back On TV After Vanderpump Rules Axing!

According to some new reports, Stassi Schroeder hopes to come back to the small screen...

BTS Are Auctioning Off Their “Dynamite” Costumes

December 1, 2020, No Comments on BTS Are Auctioning Off Their “Dynamite” Costumes

December 1, 2020, No Comments on Ellen Page comes out as transgender and changes name to Elliot | Ents & Arts News

December 1, 2020, No Comments on Porsha Williams Made Fans Happy For Cyber Monday