Mary-Kate Olsen and estranged husband Olivier Sarkozy have reached a settlement in their divorce, after a Manhattan Supreme Court video hearing which took place on Wednesday morning. As per reports, child star-turned-designer Olsen was plagued by technical difficulties during the 15-minute hearing, as she struggled to get her camera to work properly.

MailOnline writes that because of the 34-year-old’s “iron clad pre-nup”, her estimated $250 million net worth is safe. Sarkozy is believed to also be worth a fortune of $60 million. The outlet reports that 51-year-old Sarkozy’s lawyer, Michael Mosberg, told Justice Lori Sattler during the hearing that, “As of this morning, we reached a final agreement.”

Mosberg added that the parties would have a finalized and signed copy of the agreement to the judge by next week.  Olsen’s lawyer, Nancy Chemtob, agreed, stating: “Yes, your honor, that is correct, everything is resolved…we’ve been working very hard. We do have a settlement.” No details of what that settlement entails were given to the court. 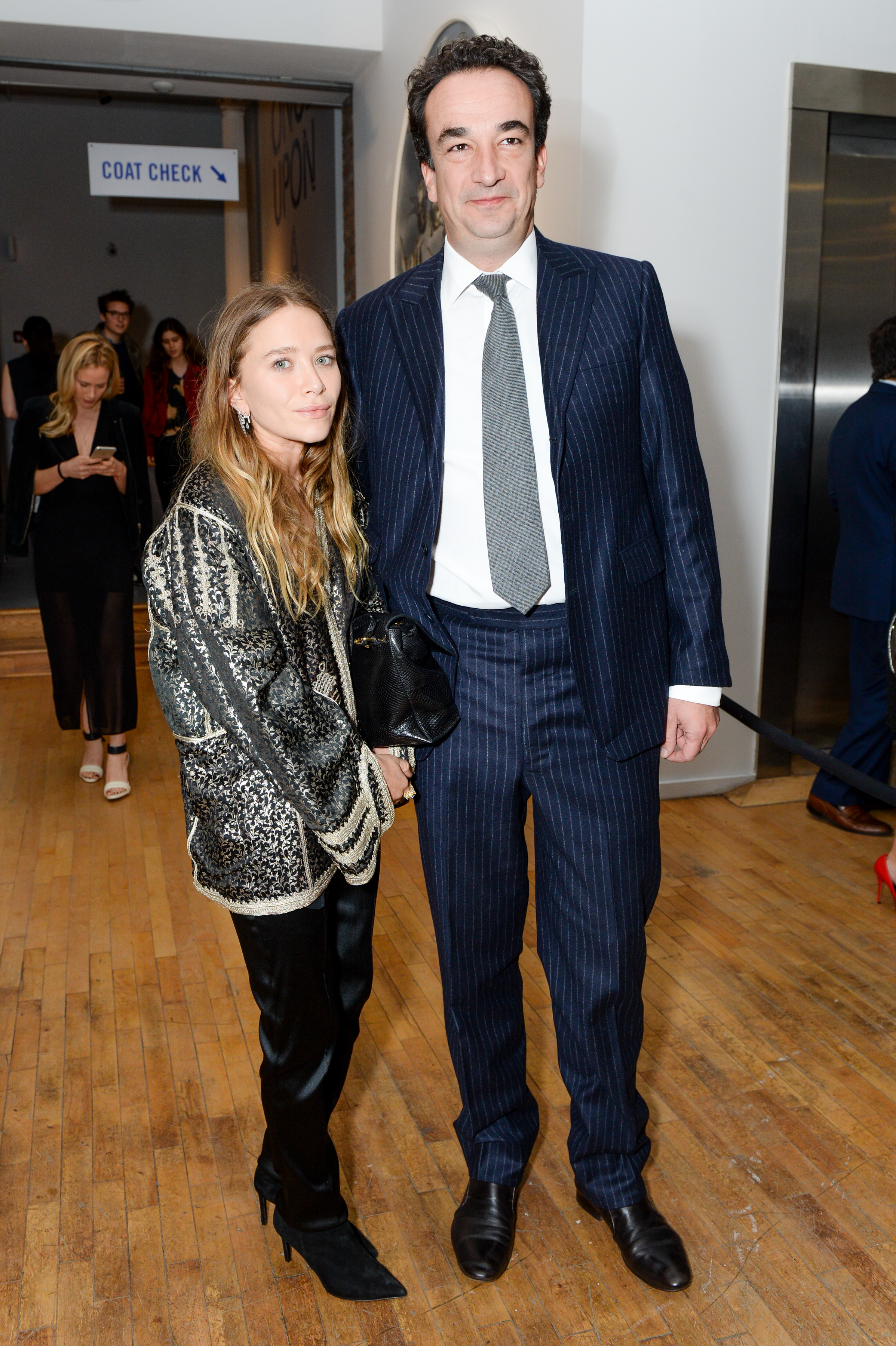 The judge simply said, “I hope that’s the case” but added, “Until I see the proof I’m going to hold your feet to the fire a bit. I do trust and believe this is happening however I’m going to keep control of the case to make sure this gets done and we get them divorced.” The former couple’s next hearing is set for January 25, at which stage they will need to show Judge Sattler that they have executed the divorce.

Olsen, who rose to fame on Full House before becoming a teen star and mogul with her twin sister Ashley, filed for divorce in May from the French banker (and half-brother of former French President Nicolas Sarkozy) after five years of marriage.

Page Six reports that Olsen had attempted to file for an emergency divorce during a moratorium on new cases brought on by the coronavirus pandemic, claiming that her estranged husband ended the lease on their $29,000-per-month Gramercy Park home, leaving her to look for a new place amid the health crisis. (Olsen soon hunkered down in a $325,000 Hamptons rental for the summer instead—as Sarkozy had moved his ex-wife, children, and mother into the Bridgehampton home they own together.)

See what Kim Jones has been cooking up (does he ever sleep?!) with the highly-anticipated...

These $12 Velcro Rollers Are The Secret To J.Lo’s Inauguration Day Hair

Resplendent in glistening white Chanel, Jennifer Lopez wowed the world as she performed...

Your newest TV obsession has arrived! The reality show Bling Empire follows a group of...

Gigi Hadid & Zayn Malik’s Baby Name Finally Revealed! But What Does It Mean?

New mom Gigi Hadid has quietly revealed the moniker she chose for her baby girl, whom she...

January 25, 2021, No Comments on Brassic and Britannia are back as Sky doubles original film and TV content for 2021 | Ents & Arts News