Lori Harvey Feels Like Michael B. Jordan Is ‘A Keeper’ – Here’s Why She Thinks This Is ‘The Best Relationship She’s Ever Had!’ 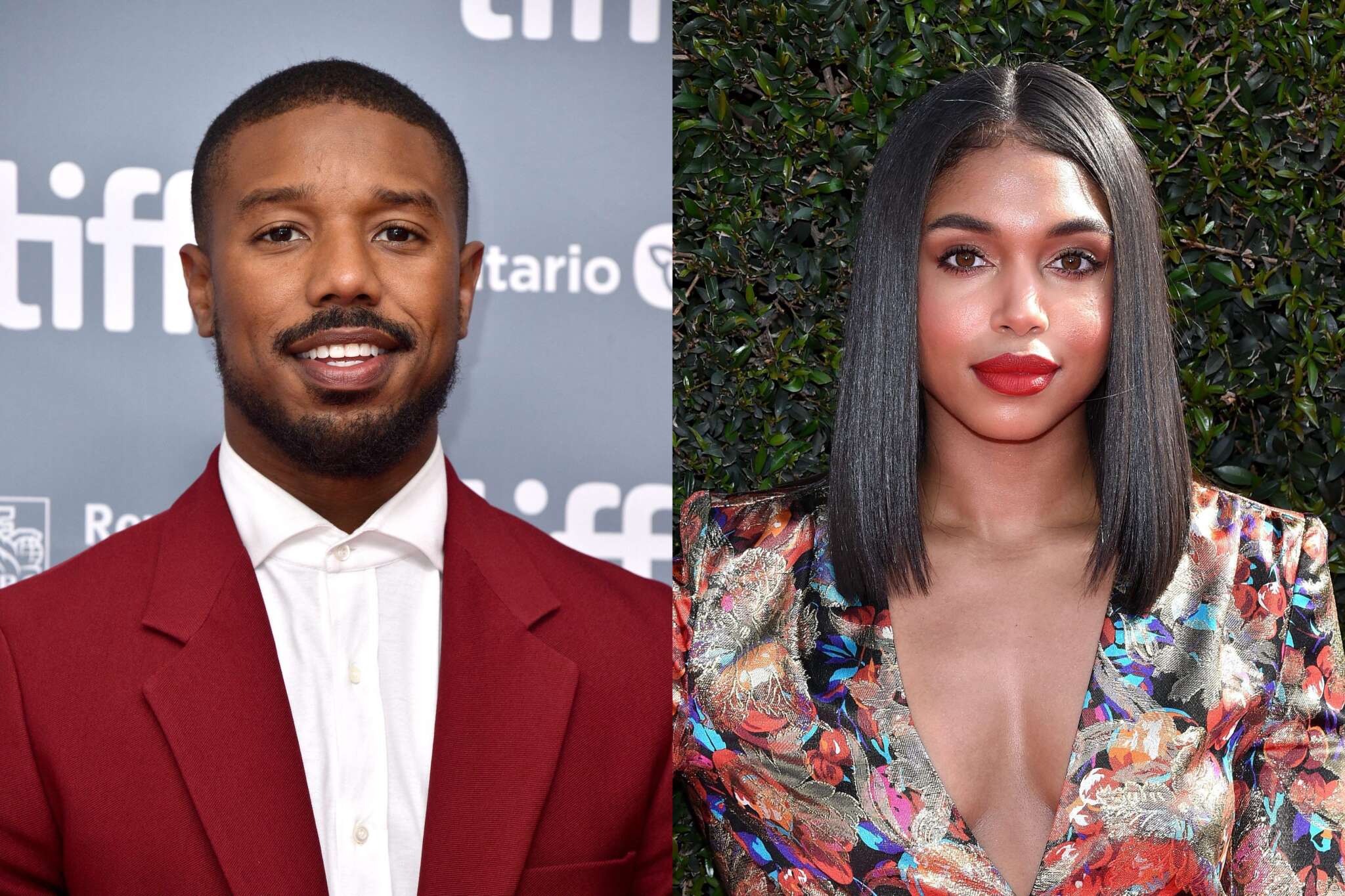 As you might have seen, Michael B. Jordan and Lori Harvey have made their romance Instagram official! Now, one source shared some details about their relationship, revealing that it’s the best Lori has ever had!

Earlier this week, the two made it official after months of speculations, both of them posting some pretty romantic pics on their accounts.

But, it turns out that for Steve Harvey’s daughter, it was more than just making it IG official.

For her, it was a way of celebrating, publicly, a new sort of love she’s never experienced before!

According to the insider, what she has with the actor is ‘on another level!’

The insider shared via HollywoodLife that ‘Lori decided to post Michael because it was something he wanted so she followed his lead. She’s very happy that he wanted to let the world know she’s his. She’d never post first, but she is happy that he wanted to make it Instagram official. He’s proud to be dating her, and she feels the same way about him. It’s very balanced. So far, this does seem like the best relationship she’s ever had because he’s just such a good guy. Her family’s so happy. They really support this relationship, [and] so far they are very impressed with him.’

Her close pals are all for her brand new romance as well.

The source told the news outlet that they ‘can tell that she feels different about Michael than she has about any other guy she’s dated in a long time. Michael is on a whole other level, and they have this connection that is unreal. Lori is playing it cool with Michael because she doesn’t want to show all her cards too soon, but it’s obvious to those that know her that she really, really likes him. She can’t stop smiling around him, and she talks about him all the time to her inner circle.’

They stressed that she is not sharing too much about what they have, however.

She cherishes their relationship and would not want to ever do something to ruin things since she feels like he’s ‘a keeper.’

Kim Kardashian took some time for herself, enjoying the privacy of Palm Springs while Kanye...

Jojo Siwa shocked fans when she came out as queer in the most adorable way. After she debuted...

Kim Kardashian is reportedly filing for divorce from her husband of six years, Kanye West...

Toya Johnson looks amazing in her Prada outfit together with her niece Jashae and baby...