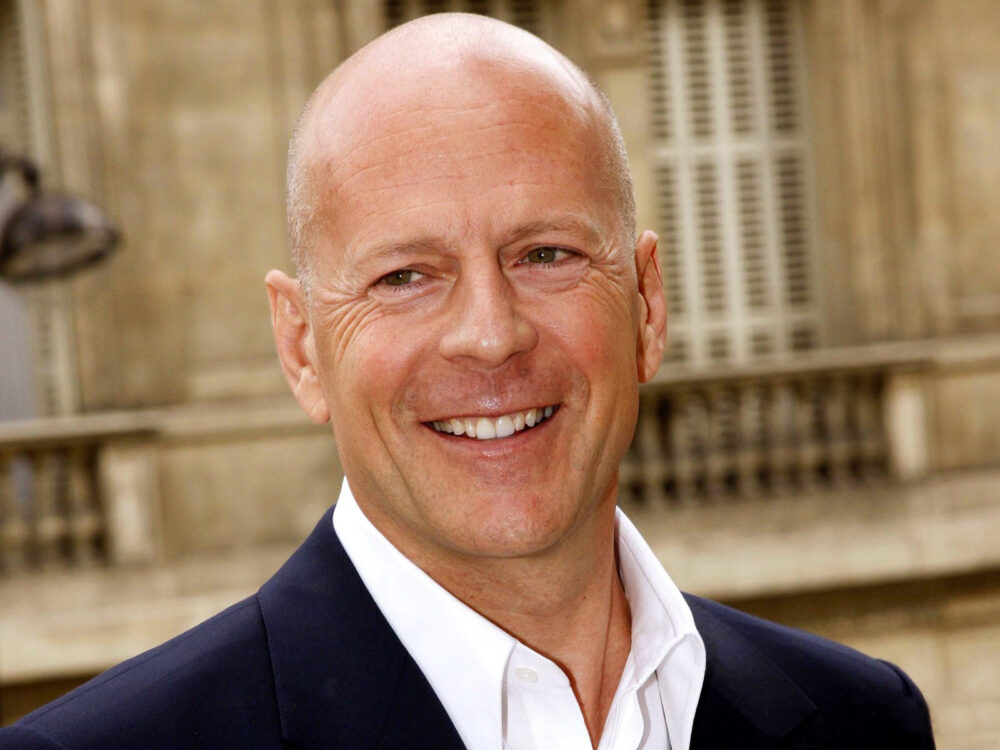 Bruce Willis would rather not wear a mask, a new report from Page Six revealed this week. A spy who spoke with the outlet says the Die Hard actor was told to leave the Los Angeles Rite Aid this Monday after he refused to put on a mask.

As most know, much of the world has been ordered to wear a mask while out in public places as a way of combatting the spread of COVID-19. According to the insider, people inside the store became visibly bothered by the 65-year-old’s decision to not wear a mask.

Willis did have a bandana tied around his neck, but he refused to pull it up for whatever reason. According to the outlet, Bruce wound up leaving the store without even paying for anything. Currently, the LA area where Bruce lives has 10,000 deaths from the coronavirus.

It’s not clear what led Bruce to refuse to wear a mask, but what is known is that he was more than willing to quarantine with his family earlier in the year. Multiple publications reported on social media posts from his many daughters and ex-wife, including Scout, Rumer, and Tallulah.

They were staying at their house in Idaho. Additionally, Willis was in the headlines for his relationship with Emma Heming, which many speculated was on the outs because she chose to stay in LA to take care of their young children, Mabel and Evelyn.

At the time, Bruce and Demi Moore‘s daughter, Scout, claimed that one of the other girls had stepped on a hypodermic needle in a Los Angeles park. She had to wait for the test results to come back, and that was the reason why Bruce and his partner were temporarily separated.

As it was already noted above, Bruce and Demi Moore spent some time together over the holidays. Prior reports have stated that Bruce and his ex-wife get along great and have so for the last few years.

Bruce and Demi had three kids, Tallulah, Scout, and Rumer, before they split up and Willis went on to have two more kids with his current partner.

Kim Kardashian took some time for herself, enjoying the privacy of Palm Springs while Kanye...

Jojo Siwa shocked fans when she came out as queer in the most adorable way. After she debuted...

Kim Kardashian is reportedly filing for divorce from her husband of six years, Kanye West...

Toya Johnson looks amazing in her Prada outfit together with her niece Jashae and baby...