Amy Schumer Says She ‘Can’t Be Pregnant Ever Again’ – Details! 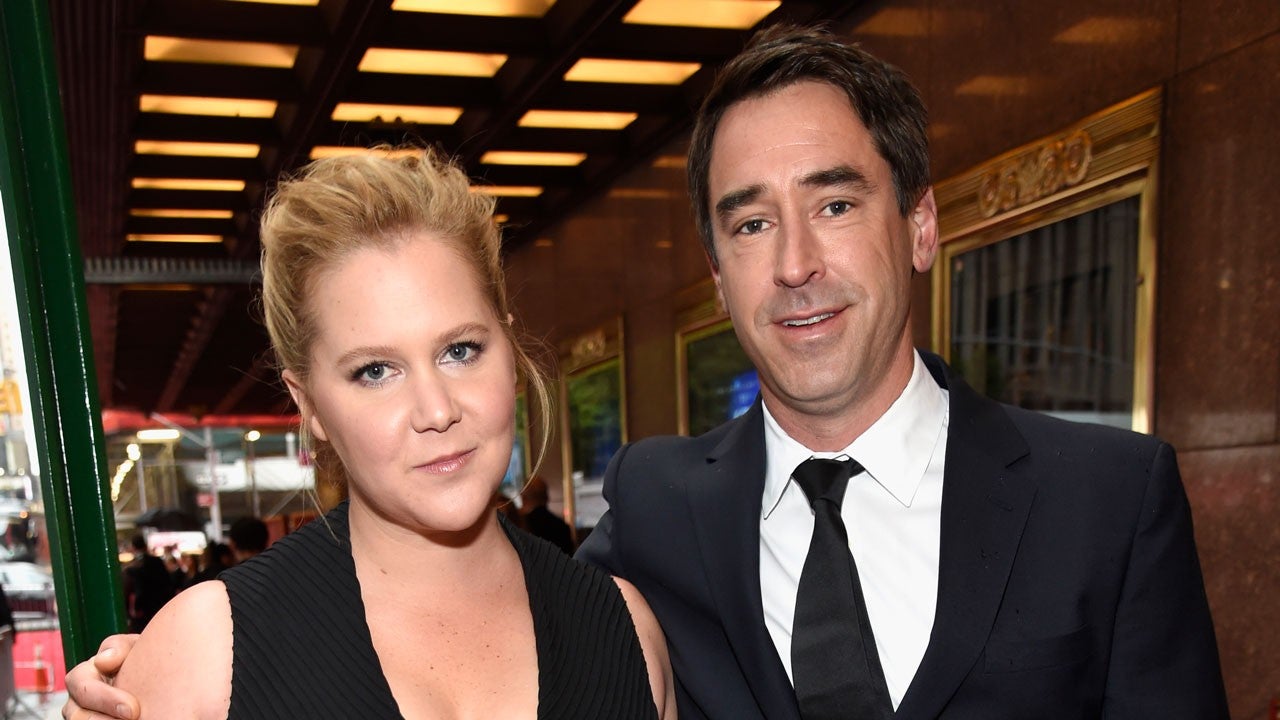 Amy Schumer admitted that she has no intention of ever getting pregnant again after welcoming her now-1-year-old son, Gene. However, that’s not to say the comedienne is not planning on giving him a sibling at some point.

Obviously, one way for that to happen without Schumer going through pregnancy again is surrogacy and she told during an interview that she’s considering that option as well as others.

In a sneak peek for Sunday Today With Willie Geist, Amy says that: ‘I decided that I can’t be pregnant ever again. We did IVF and it was really tough on me. I don’t think I could do IVF again. … We thought about a surrogate. But I think we are going to hold off for right now.’

The comedian and actress also shared with her fans not too long ago that she’s pressed pause on any plans to expand her family amid the COVID-19 pandemic.

For the time being, Amy Schumer says she just wants to focus her entire time and attention on her baby boy.

When asked about motherhood, she raved that ‘Life is so much more beautiful. He’s the best thing in my life.’

Amy Schumer has also been keeping her fans updated via her docuseries on HBO Max titled Expecting Amy that is all about her career, her Chris Fischer marriage as well as her pregnancy!

Just last month, she shared via ET that ‘I feel like people relate to me and I want to be open so I can help women just feel better about themselves. Because we go through [so much]. [We] get our periods, we [go through] all this stuff that we are not supposed to talk about. And with a pregnancy, we are supposed to make it look easy and I reject that, so I wanted people to feel better and educate women about what might happen if they get pregnant.’

Ronnie Ortiz-Magro really seems like he’s totally moved on from Jen Harley with his new...

Thomas Ravenel has slammed Bravo so many times to the point of involving them in his child...

If there’s someone great at winning a Halloween costume competition, then Heidi Klum...

The couple has been engaged for a year and now Scarlett Johansson and Colin Jost are Mr....

Small Brand Spotlight: The Mom-of-three Who Channels Her Positive Energy Into A Colorful Activewear Brand

October 31, 2020, No Comments on Small Brand Spotlight: The Mom-of-three Who Channels Her Positive Energy Into A Colorful Activewear Brand

A Day in the Life

October 31, 2020, No Comments on Ronnie Ortiz-Magro – Here’s Why His ‘Jersey Shore’ Co-Stars Are Taking His New Romance ‘With A Grain Of Salt’